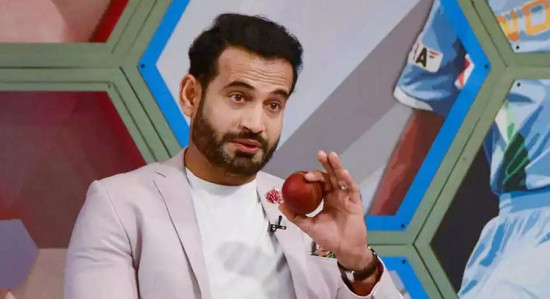 Imran Nazir, a former Pakistani opener, did not like Irfan's tweet and commented, "Sad to see such message," in response.

Immediatiatly Irfan replied on Imran Tweet "You would have been saddest to see the behaviour of some of pak fans at the ground after the win."

after Irfan tweet Imran tweeted that "Not sure what happened there, not advocating any rude/offensive behaviour but few fans don’t reflect whole nation. Stay blessed Irfan."

Pakistan and England are the final teams standing, and will meet in the final of the 2022 Men's T20 World cup  in elbourne on Sunday evening, with the match scheduled to begin at 7pm AEDT.By defeating New Zealand by seven wickets, Pakistan earned a spot in the ICC Men's T20 World Cup 2022 championship match. With the opening combination of Babar Azam and Mohammad Rizwan coming through when it counted most to set up a victorious chase, Pakistan's performance was their finest thus far in the competition. pakistan players were very happy after winning the semi Final. 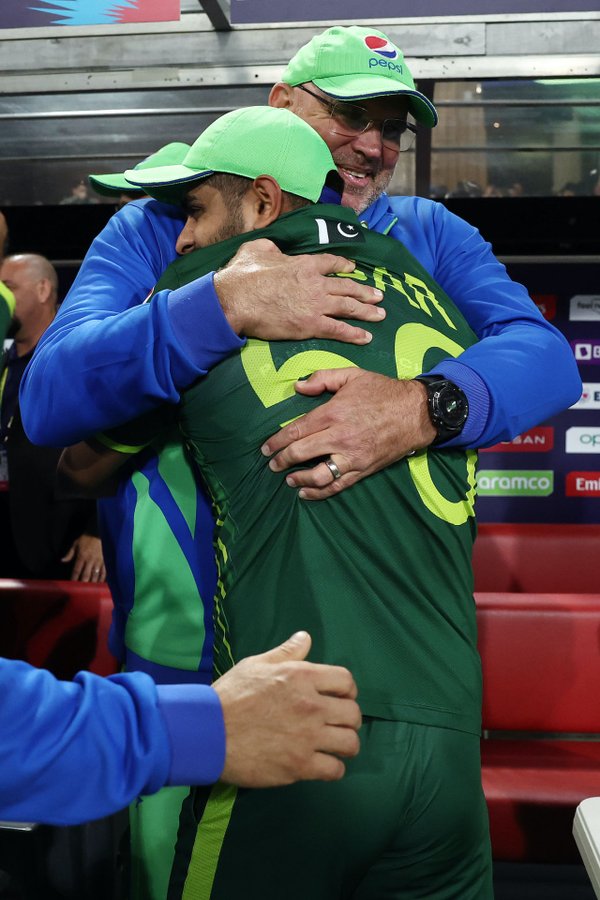