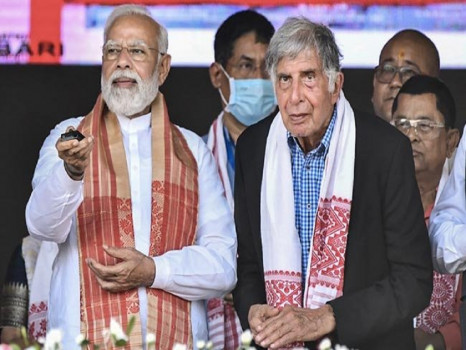 In a meeting on Wednesday, the newly-nominated trustees of the PM CARES Fund, former Supreme Court judge K T Thomas, former deputy speaker Kariya Munda, and Tata Sons chairman emeritus Ratan Tata, expressed gratitude for those who had "contributed wholeheartedly" to the fund. The trustees, Amit Shah of the Union Home Ministry and Nirmala Sitharaman of the Union Finance Ministry, also attended the meeting. 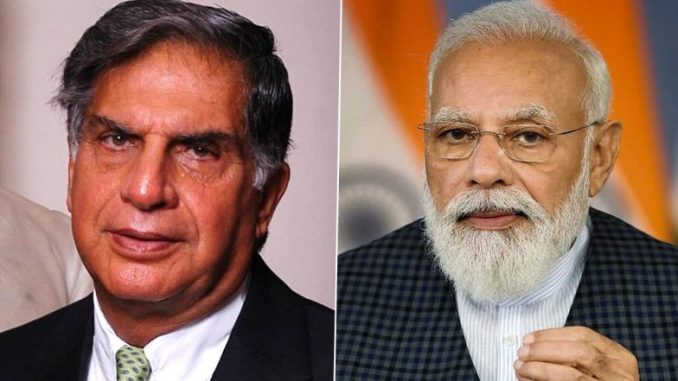 Anand Shah, the former CEO of Indicorps and the Piramal Foundation, Sudha Murthy, the co-founder of Teach for India, and former CAG Rajiv Mehrishi were all chosen to serve on an advisory board. "Trustees appreciated the part the fund played at a critical juncture for the nation. The Prime Minister's Office released a statement in which PM Narendra Modi expressed gratitude to the nation's citizens for their generous donations to the PM CARES Fund.

The participation of new trustees and advisers, according to the PM, will give the fund's operations a wider perspective. The fund would become more responsive to various public needs thanks to "their vast experience," he claimed. Discussions about extending PM CARES's scope also took place. According to the trustees, this programme has a larger vision that includes building capacity and effectively responding to emergencies. The fund currently supports 4,345 children, according to a presentation on the various initiatives carried out with the money.

The PMO states that the trustees' duties also include preparing and submitting all filings, accounts, and returns as required by applicable law and managing the contribution process to ensure proper application of the trust property.

Based on the PMO:

The trust also decided to propose additional distinguished individuals for the Advisory Board to the PM CARES Fund.

Among these notable individuals were Anand Shah, co-founder of Teach for India, Rajiv Mehrishi, a former CEO of Indicorps and the Piramal Foundation, and Sudha Murthy, a former chairperson of the Infosys Foundation.

About the PM CARES Fund:

During the Covid-19 pandemic, the PM CARES Fund was established. The fund's main goal is to respond to any emergency or distress situation, such as the pandemic's threat, and to help those who are impacted. The fund receives no budgetary support and is entirely funded by voluntary contributions from individuals and organisations.