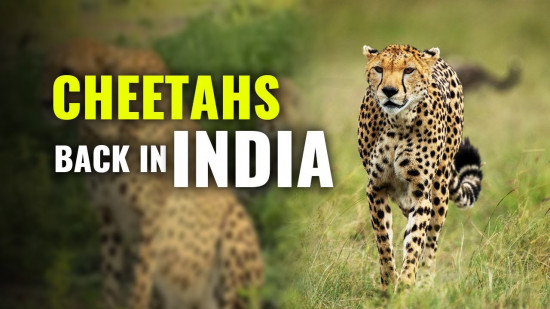 As part of his attempts to revitalize and diversify the nation's wildlife and habitat, Prime Minister Narendra Modi will release cheetahs transported from Namibia in Madhya Pradesh's Kuno National Park on his birthday 17 September, according to his office. 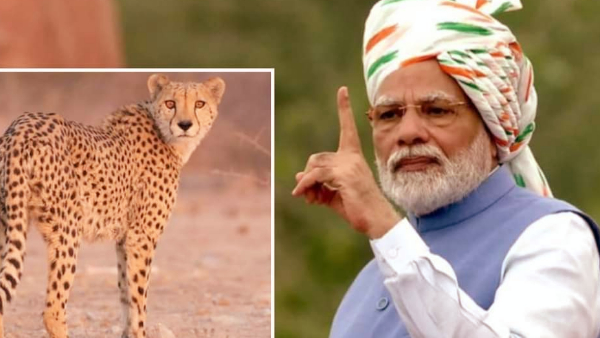 Due to habitat destruction, overhunting, sport hunting, and large carnivore use in coursing, the large carnivore was fully eradicated from India. In 1952, the country's authorities proclaimed the cheetah extinct.

According to the report, cheetahs will aid in the recovery of India's open forest and grassland ecosystems.

The first intercontinental large wild carnivore translocation operation in history, Project Cheetah, is being used to introduce cheetahs to India, according to a statement.

A deal was signed on July 20 with Namibia, which is giving the first eight animals to start the Cheetah reintroduction programme, as a result of the Indian government's efforts, which began in the 1970s, to reestablish the species in its historical areas in the nation.